We Love Reading and The Arab thought Foundation Partnership 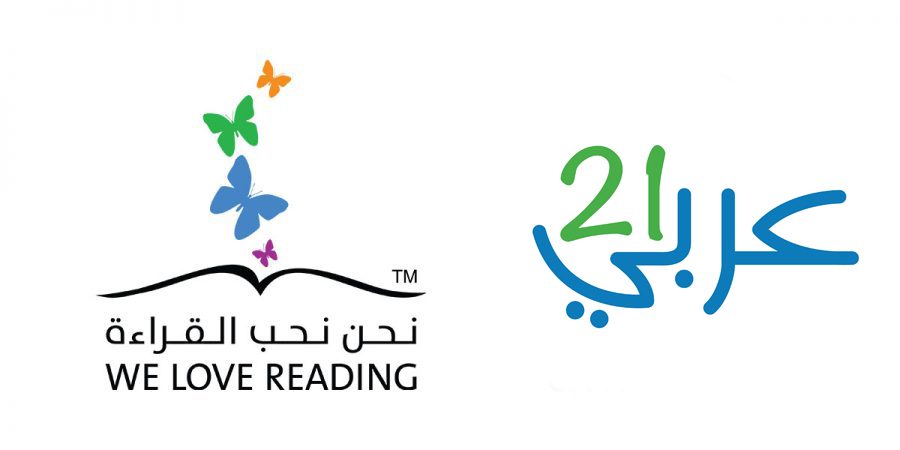 A cooperation agreement was signed between We Love Reading and The Arab thought Foundation, to classify the children’s books published by We Love Reading according to the to Arab21 and Hanada Taha leveling tool which is based on the global children literature classifying standards.

The Arab Thought Foundation is an independent international non-governmental organization having no association with regimes and no political, party or sectarian affiliations whatsoever. Since its establishment in the year 2000 by His Royal Highness Prince Khalid Al-Faisal, with the support and competencies of a group of intellectuals, investors and businessmen who believed in its message and principles of enlightenment, the Foundation is committed to instilling pride in the traditions, principles and values of the nation by promoting responsible freedom, reinforcing Arab solidarity and strengthening the unifying Arab identity, while preserving the wealth diversity and plurality.

In its contributions to intellectual and cultural efforts, ATF has adopted an approach based on fostering partnerships and cooperation with complementing relevant organizations, institutions, think tanks and research centers.

ATF has sought to spread knowledge, encourage creativity and innovation, develop structures and mentalities and achieve the objectives of comprehensive and sustainable development, through its various programs, projects, conferences, awards, forums, seminars, books, reports, and other publications.

The Arab Thought Foundation paid special attention to the educational sector, its reform workshop, and the process of its development, which was mainly evident in its project “Arabi 21”.

Arabi21 aims primarily to contribute to the development of Arabic language learning tools, to meet the needs of individuals and Arab society in the twenty-first century.

Vision
Arabi21 vision lies in the formation of an Arabic person, who can think in Arabic, and communicate with it to learn, work, live and maintain his identity.