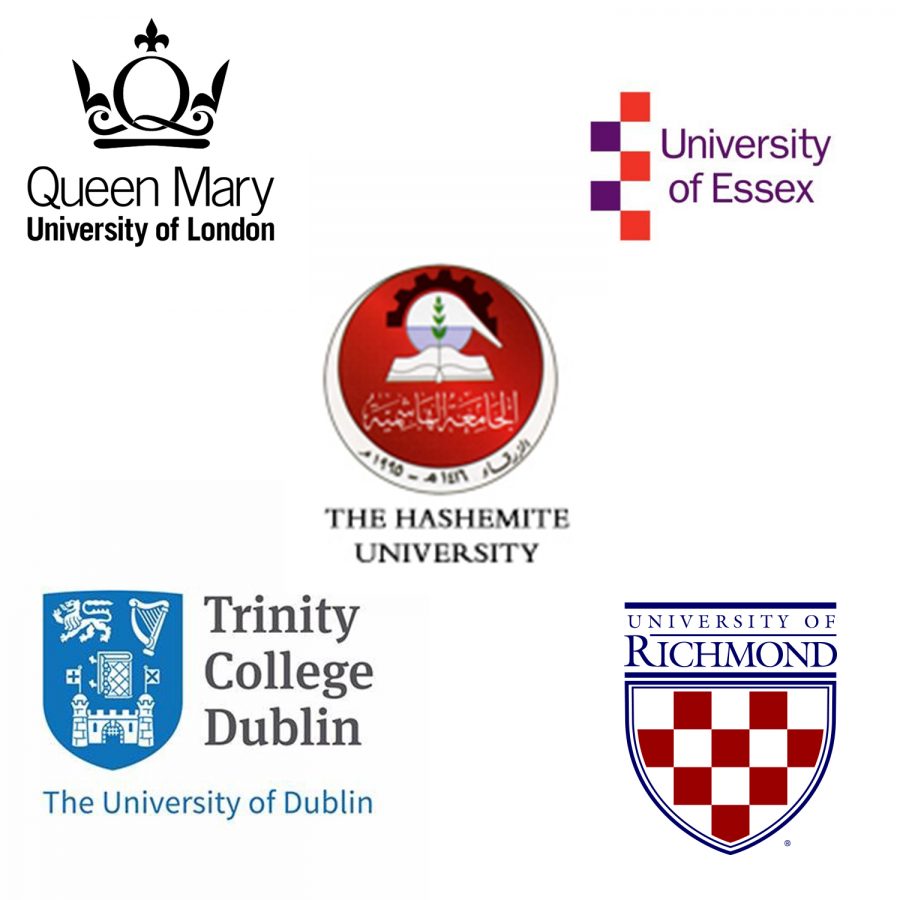 The summary of the research is below:

Suffering any type of trauma can cause serious issues to children’s mental health, therefore, interventions of any kind are necessary to help with socioemotional and psychological development. According to that, a research has been made to examine the advantages of reading-based intervention in helping children who have suffered early adversity and war-related trauma. The scientists who were responsible for the research used the We Love Reading program as an example to examine the study on the children. Participants were Syrian refugees (n=49) and Jordanian non-refugee children (n=45) aged 7-12 years old (M=8.9, 57% girls) living in Jordan. To measure emotion recognition, children classified the expression in faces morphed between two emotions (happy-sad and fear-anger), while mental health was assessed using survey measures of more complicated expressions. Before the intervention, both groups of children interpreted ambiguous expressions as sad, while there was no clear bias on the fear-anger spectrum. After the intervention, the scientists found changes in Syrian refugee children’s bias in emotion recognition away from sad facial expressions. This shift in the bias was not associated with changes in self-reported mental health symptoms. The results suggest a potential positive role of the reading intervention on affective development, but further research is required to determine the longer-term impacts of the program.