The founder of the We Love Reading Program, was chosen among the 500 most influential figures in the science and technology category 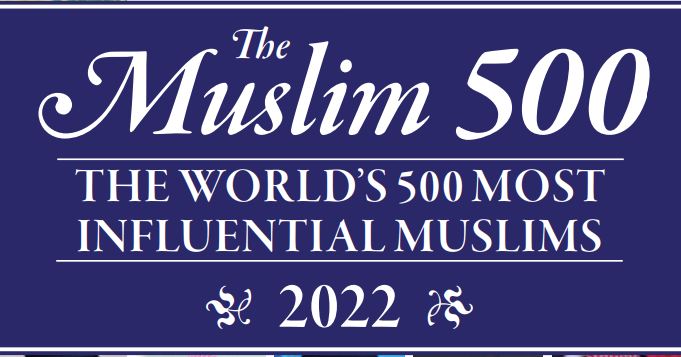 The Royal Center for Research and Islamic Studies in the Hashemite Kingdom of Jordan has issued the research report for the year 2021/2022 the world’s 500 most influential Muslims figures around the world.

Prof. Dajani, the founder of the We Love Reading Program, was chosen among the world’s 500 most influential Muslims figures in the science and technology category, where the most important figures of influence from Muslims in Arab and Western countries are chosen within several categories of politics, science, entrepreneurship, business, media, and others.

Prof. Dajani’s research focused on understanding intercellular signaling and studying the association at the genome level in relation to diabetes, cancer, and stem cells. She also devoted a part of her research to studying the genetics of some minorities living in Jordan (Chechen and Circassian populations) and her research is considered a reference in this field.

During the years of her distinguished career, Prof. Dajani was able to obtain many awards, most recently the Schwab Award for Social Innovation of the year 2022, the Arab Science and Technology Foundation Award, the Jacob Claus Award for Social Entrepreneurship, the Jordan Star of Science, the Harvard Radcliffe Fellowship Award, the Golden Award of the Arab Women’s Association and many other Arab and international awards.

This research is currently being worked on to ensure that there is a transmission of mutations that occur due to wars in order to develop plans to treat them and avoid their transmission.